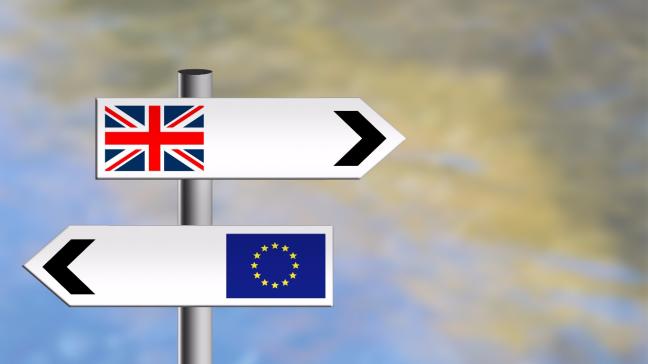 Today I received a very worrying call from an EEA national named David.

David has been working in the UK for many years.

As an EEA national working in the UK, David enjoys certain rights under an EU law which is sometimes called the Freedom of Movement Directive.

The UK introduced this Directive into law through something called the EEA Regulations.

This law gives David the right to travel freely within the EEA.

It also gives his family members the right to live with him in another EEA country that he is working in.

It does not matter if those family members are EEA nationals or not.

Three years ago, David’s Australian wife Sally joined him in the UK on the basis of this law.

Last year, amidst the uncertainty about his future status as an EEA national following the Brexit vote, David decided to apply to naturalise as a British Citizen.

His application was accepted yesterday.

His celebrations were cut short however when a friend of his told him that he had heard that if an EEA national gained British citizenship, he could no longer enjoy the rights he previously had as an EEA national in the UK.

This includes the right to have your family members live with you in the UK.

Horrified at what he had been told, David called me for advice.

Under the UK Regulations, an EEA national is defined as “a national of an EEA State who is not also a British citizen”.

As David is now a British citizen, he is no longer entitled to his rights as an EU national working in the UK, including the right to have his family join him.

(i) return to Australia to apply for entry clearance as David’s wife; or

(ii) apply for leave to remain from within the UK

On the other hand, had David not naturalised, Sally could have applied for permanent residence under the EEA Regulations after just another two years and only paid £65.

And all because her husband became a British citizen.

Although an argument can be made that the Regulations in this regard may be unlawful and contrary to the intention of the Directive, it would require lengthy and expensive legal proceedings to determine the matter.

It is critical that EU nationals act to secure their residency in the UK but please do not do so without first receiving some professional advice. As a starting point, please read this post on Brexit: 5 Things Every EU National Should Do Immediately

Visadreams.com,  Diary of an Immigration Lawyer, is a blog run by Fahad Ansari, a solicitor based in London specialising in UK immigration and nationality law.  If you would like any advice or assistance in relation to your immigration matter, please do not hesitate to email me at fahad@visadreams.com or submit your details here.