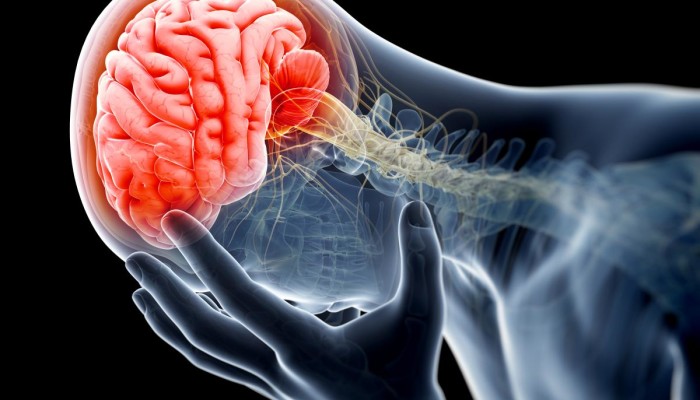 A good start to the week with the First-Tier Tribunal allowing my client’s appeal against the decision of the Home Office to refuse to issue him with a permanent residence card.

My client Mateo is a Colombian man married to Sabrina, an Italian national.

The couple have been living in the UK with their child for about 10 years.

Mateo has been working throughout this time.

Sabrina has been also been working during this time apart from a period of approximately two years during which time she was unable to work due to illness.

Sabrina tragically suffered a stroke, partial paralysis and a brain injury which rendered her unable to work.

This left her suffering from excruciating migraines, hypertension, dizziness and breathing difficulties.

The condition was so severe that she required almost daily medical appointments which took up to six hours on each occasion.

In April 2016, Mateo applied for a permanent residence card  based on his marriage to Sabrina, an EEA national who had been working in the UK for a continuous period of five years.

Under the EEA Regulations, if an individual is temporarily unable to work due to illness or accident, the continuous period of five years is not broken.

Mateo submitted numerous appointment letters, medical reports and details of Sabrina’s extensive injuries explaining that she did not work during this period because of her illness.

In October 2016, the Home Office refused the application on the basis that Sabrina had  had not proven that her not working was linked to her illness.

They insisted that Mateo provide a medical letter specifically stating that  Sabrina’s illness was the reason for her not working.

Mateo lodged an appeal against the decision which only came to court earlier this month, meaning that he had to wait over 14 months for his day in court.

The Home Office added insult to injury by failing to send a presenting officer to argue their case.

The judge also appeared not to have read the papers beforehand which resulted in the case taking considerably longer than expected.

The judge allowed his appeal finding that the Home Office’s request for a specific letter was not supported by the Regulations and that enough evidence had been submitted to demonstrate that her temporarily ceasing to work was caused by her illness.

Unless the Home Office now appeals the matter onwards, Mateo should be granted a permanent residence card, which he requires in order to apply for British citizenship.

It is quite disturbing that the Home Office are insisting on such letters to prove a correlation between illness and unemployment, particularly where numerous medical documents have been submitted confirming the individual is suffering from a serious brain injury, stroke and paralysis.

It is another reminder that the Home Office has ceased to apply common sense but unlike Sabrina’s condition, this seems to be a permanent state of affairs.